We are an outdoor entertainment facility located in scenic Orange County, NY. Blue Arrow will exceed all your entertainment wishes! We're here to help make your event perfect from start to finish. Enjoy the artistic beauty of Blue Arrow and mosey through the sunflower mazes and butterfly sanctuary as you and your children marvel at the life-sized dinosaurs and ride the Blue Arrow Express train around our half-mile track! The ambiance of the farm and the numerous varieties of trees and flowers enliven your senses. While you're there, don’t forget to take pictures of our herd of rescued horses, all being pampered and watched over by our magnificent staff of horse experts. Our nature trail and children’s story time will put a smile on everyone of every age. Come enjoy our hospitality!

“This place is very cool. The people are the best! The view is amazing!” –Jeff Weiss
“I would not want to have my events anywhere else.” –Eddy Miller
“So excited to have this amazing new venue in our area!” –Jaimie L. Adkins

The owner of Blue Arrow Farm, Don Oriolo is well known across the entertainment spectrum, having been a fixture in the art, music, television and film industries for decades. He took over the Felix the Cat franchise when his father Joe Oriolo, co-creator of the modern day Felix cartoon character, passed away in 1985, and has become beloved as the “Felix the Cat guy” for his work in continuing the legacy.

He is also widely admired for his charitable and philanthropic endeavors — the latest of which being Blue Arrow itself's commintment to providing a sanctuary for animals in need. 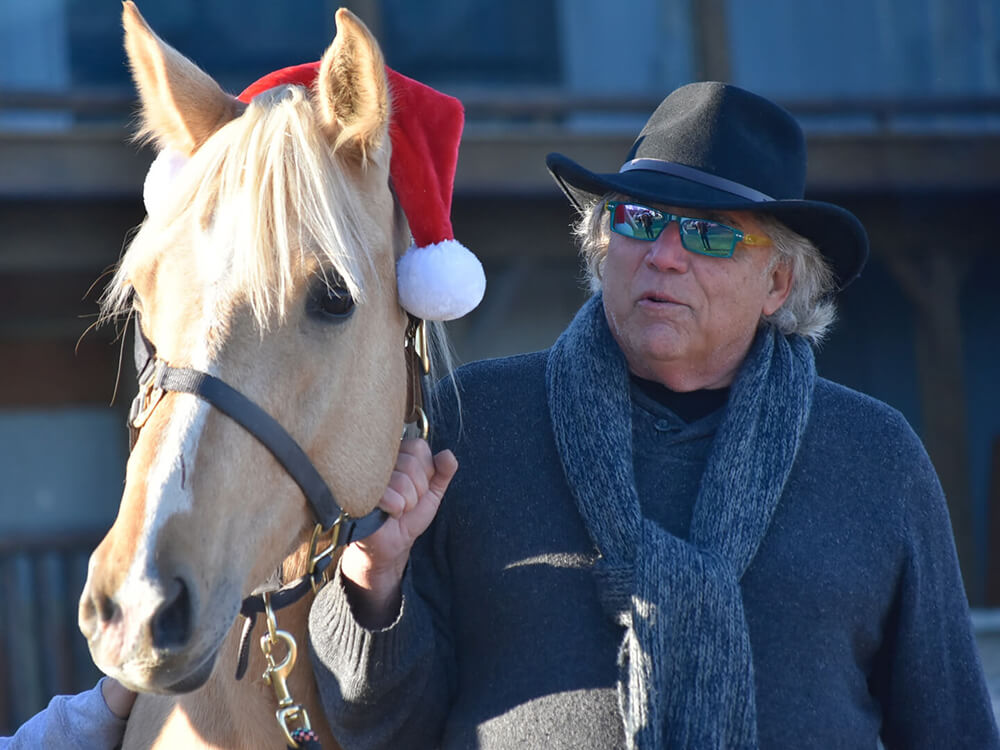 Blue Arrow wouldn't be what it is without them! Our wonderful staff are committed to making your experience at Blue Arrow the best it can be. 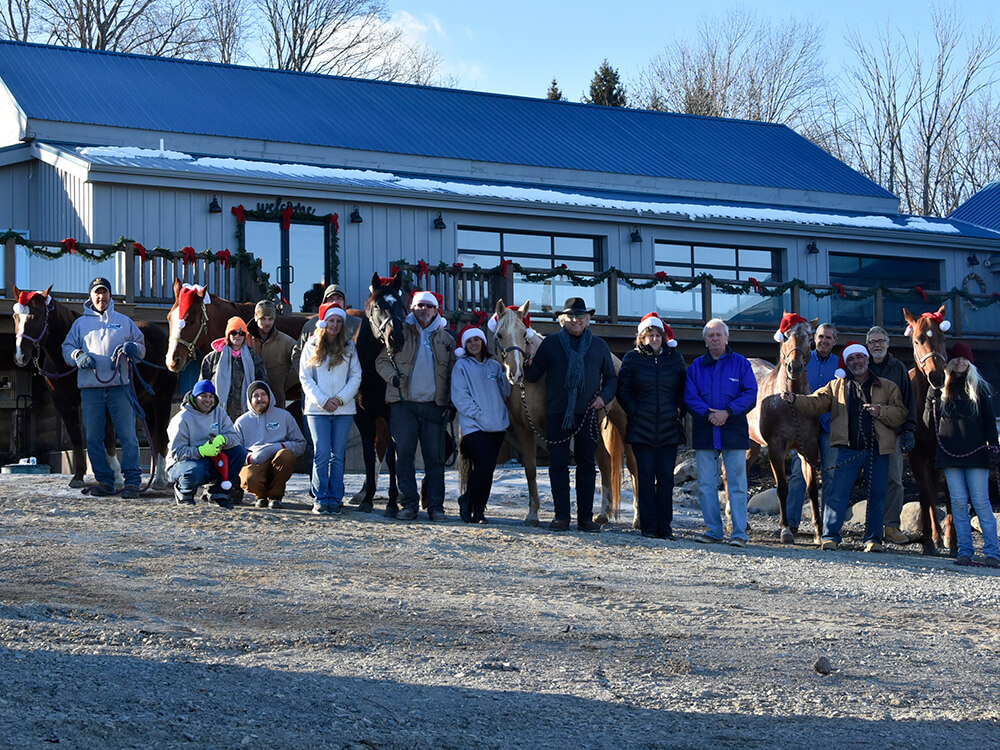